The Ultimate Guide to Solar VEECs

If you've been considering solar for your site in Victoria and haven't hit the button yet, now is a great time to consider solar. A generous incentive, due to record high VEEC prices, can be used to reduce the payback of large solar below 3 years or highly cashflow positive as a Power Purchase Agreement (PPA).

Behind-the-meter solar projects in Victoria that are 100 kW or larger are eligible to create VEECs (Victorian Energy Efficiency Certificates). Under the Project Based Assessment Measurement & Verification method, up to 10 years of VEECs can be deemed for the amount of grid energy reduced by the site due to the solar project.

This image below shows a 1.2 MW solar system installed in 2021 with VEECs reducing the implementation costs by 40%. It was contracted, through Beam Solar, as a 10-year PPA that is cashflow positive from the first day of generation. 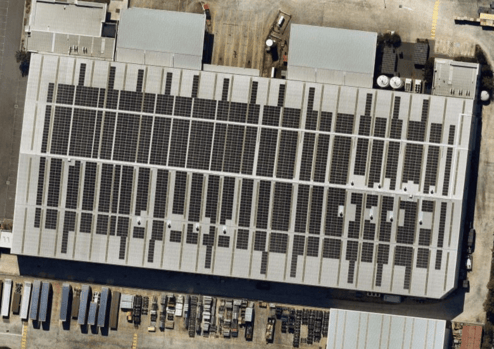 How to Claim Solar VEECs

VEECs are only claimed on grid electricity reductions, not exported electricity. It's therefore important to correctly size the solar system to the site's load.

The process for claiming the VEECs is highly regulated, detailed and long:

VEECs can only be created by an Accredited Person (AP) and we recommend that they are independent of the solar installer. We use a third party AP to maximize and de-risk VEEC value for your project within the Beam Solar procurement process.

Did you know LGCs cannot be claimed if VEECs are claimed? Currently VEECs make much more sense because:

Can I use VEECs in a Power Purchase Agreement?

Project contracts can be structured as an Outright Purchase (Capex) or Power Purchase Agreement (Opex) with pros and cons to both approaches: 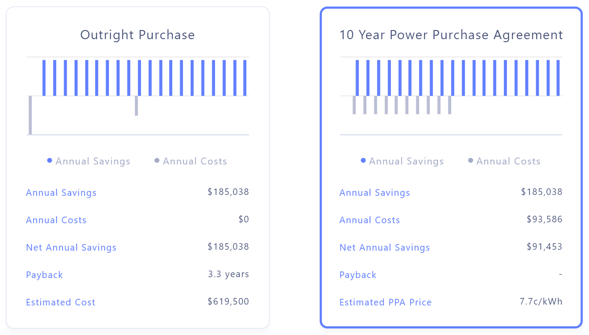 Beam Solar can help get your solar project implemented with VEECs, from Assessment to Procurement and Operation. To get started, get in touch with one of Beam's Solar Experts or start a Beam Solar Assessment by clicking the button below:

A quick guide to help customers navigate assessing and procuring behind the meter solar for their site.

How to electrify your home: Homeowners actual experience

This is the first blog post about electrifying our home and adding solar in order to remove gas and diesel as an energy source.

Why Are Electricity Prices so Expensive?

How to tackle increasing and volatile energy rates by investing in renewable energy.